Microcosm of the Digital Image, 2010 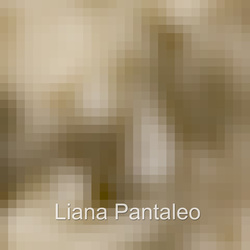 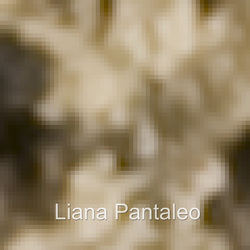 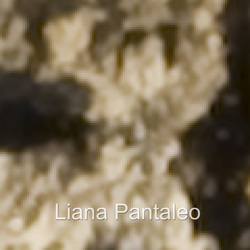 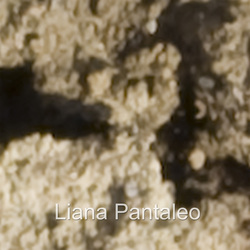 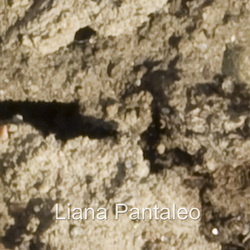 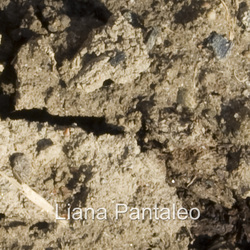 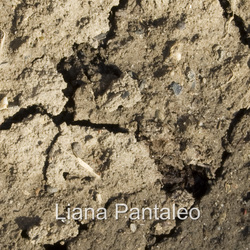 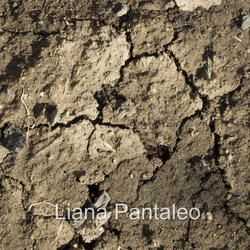 Throughout history, humans have closely examined our surroundings in attempt to find the core of creation. During an era where the digital medium is most prominent, developers of the technology strive to create sharper pictures. This has led to a kind of obsession with the pixel count on digital cameras amongst designers and users of digital media. Digital photography is designed to compose an image from a series of these light-recording squares in a seemingly seamless manner. As a photographer living and working in this digital era, I feel that I and perhaps others do not feel the need to confront or examine the medium closely enough to understand what is essentially compiling the photograph. My series of images exposes this most basic unit of digital imagery. Humans, who are naturally inquisitive, have closely examined our surroundings throughout our existence as seen throughout the history of scientific research. Similarly to the way a scientist probes in attempt to discover the deepest, smallest morsel of creation, I have zoomed to the source of what composes a digital photograph.

The series begins with a 3,840 x 3,840 pixel selection from a digital photograph that has been enlarged to create a representation of the selection at 30” x 30” and 128 pixels per inch. The capacity of the original image would not allow for a larger selection. The following images’ pixel counts divide in half until 1 ppi where the image, again, could not be halved further due to restrictions of the program. I chose to photograph dirt because one does not notice the grains when viewed from afar. Similarly to the way pixels compose an image, grains of sand compose the ground we walk on. It is possible to see the tiny grains of sand with the naked eye but not until examined more closely.

I begin the series with the largest amount of pixels per inch because I would like the viewer to gradually enter the image as if taking a journey into the digital photograph. The act of examining what the digital image is made of allows those who are preoccupied with “flawless” (that being not able to see any evidence of the pixels) images to confront the fear of having those pixels visible in their images. Upon reaching the final image, one may realize that mere pixels can compose an interesting photograph.

Within a digital image there exists a vast community of tiny squares whose sole purpose is to create that image. I consider pixels to be the “cells” of a digital image, and this desire to unearth them a form of scientific examination. Using digital means to examine digital photography itself, I am revealing the very thing that new technology has attempted to diminish the appearance of: pixels.